Bobby Brown has revealed a Catholic priest allegedly tried to molest him at age 10, and he believes the trauma was one of the reasons he abused drugs and alcohol.

The 53-year-old American R&B singer, who claims he hasn’t touched a narcotic in 20 years, was sent to a religious facility by social services after witnessing his mother Carole being beaten and arrested by police.

‘It wasn’t a very nice place to be for a child,’ Bobby recalled in his upcoming A&E Biography docuseries.

‘One of the priests tried to molest me. He tried to touch my private parts…At that time, I was a young boy. I didn’t know what sexual boundaries were. I just knew I didn’t like being touched. Some things are hard to forget.’

‘I had tucked it down so deep into my soul that I didn’t think that I would talk about it again,’ the My Prerogative hitmaker told People on Tuesday.

‘But talking about it really helped me get through a lot of other things that had been bothering me, especially that. That really, really bothered me as a child. And as a grown adult, I think it was part of the reason I did things, other things – drugs, alcohol, why I abused myself. But being able to talk about it and get it out helps a lot.’

Brown wants to be a good example to his three children – son Cassius, nearly 13; daughter Bodhi, 6; and daughter Hendrix, 5 – with his manager-turned-second wife Alicia Etheredge-Brown. 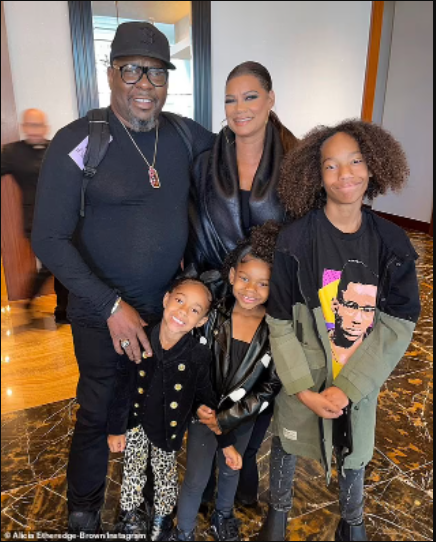 ‘We look at our children now going, “Wow! He was Cassius’ age when he saw that, witnessed that, had to endure that,”‘ the biracial 46-year-old marveled.

‘And so, yeah, that perspective is interesting as well.’ 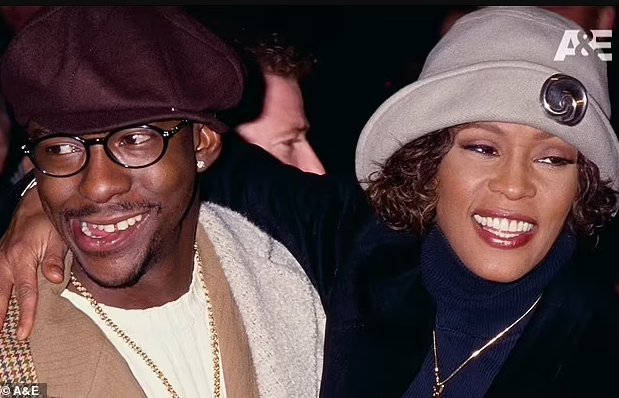 Bobby insists the seven-time Grammy winner – who passed away, age 48, from an accidental overdose in 2012 – would be alive today had they not divorced in 2007.  Three years later, Brown and Houston’s daughter Bobbi Kristina died, age 22, in an eerily similar way (unconscious in the bath) following a six-month medically-induced coma. 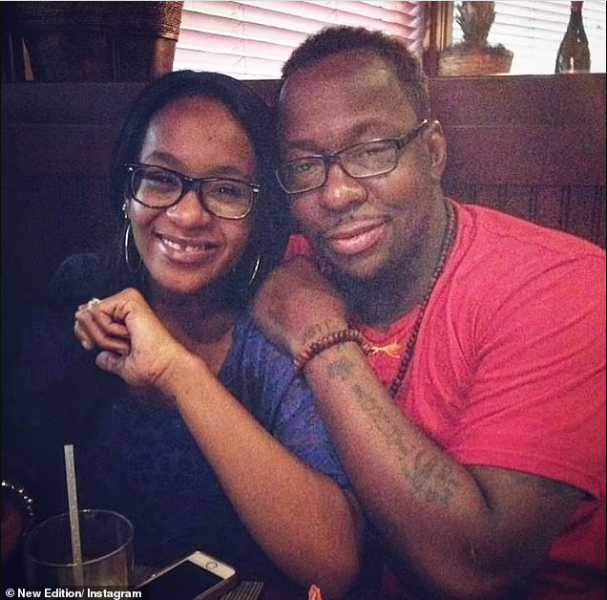 In 2020, the Crank Yankers guest star’s son Bobby Jr. was found dead, age 28, in his LA apartment after an overdose of alcohol, cocaine, and fentanyl. 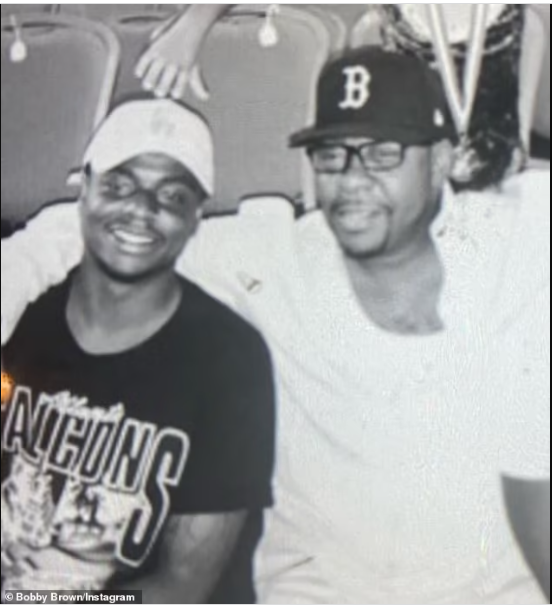 ‘I always see them at beaches or in fields,’ Bobby said. ‘They’re running away, but they’re laughing. And they’re always together. I didn’t have many dreams about Bobbi Kris before Bobby Jr. died. But then all of a sudden – floods of dreams…That’s enough for a father to feel like God has them.’

Brown still has two older children – son Landon, 35; and daughter La’Princia, 31 – from his relationships with Melika Williams and Kim Ward. 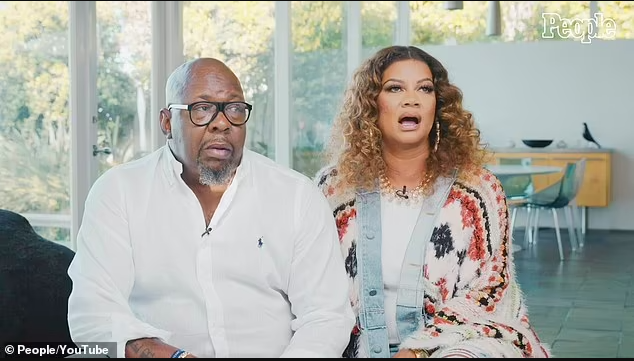