Operatives of the Adamawa State Police Command have arrested a member of a three-man kidnap syndicate terrorizing some local government areas of the state and recovered four AK-47 rifles.

Spokesperson of the command, DSP Suleiman Yahaya Nguroje, in a statement said the suspect was arrested on April 8, 2022.

“The Commissioner of Police, CP Mohammed Ahmed Barde, has assured the good people of Adamawa State of sustained efforts by the police in fighting crimes, improving public safety and security across the State, preparatory for the local government election,” the PPRO stated.

“The command’s operatives attached to Karewa Area Command, on the 8/4/2022 disconnected a criminal network and apprehended one Muhammad Isa,30 years, a resident of Maigero, Song local government, from the syndicate of three and recovered (4) AK-47 rifles, one Corolla LE vehicle with Reg. No. FST 749 DC, the sum of N946,000 cash, 164 round of live ammunitions, chains, padlocks, charms, and other items,”

He said the syndicate which specializes in kidnapping activities has been terrorising Yola North, Yola south,Girei, Fufore and Song local government areas.

The statement said the CP having commended Area Commander Karewa and his operatives for dislodging and reclaiming the public space, urged all the Divisional police officers(Dpos) and their supervisory Area commanders to intensity effort in dislodging the crime network and denying the criminals opportunity to regroup anywhere in the state.

The police boss equally assured that the suspect and his collaborators will be prosecuted as he calls for sustained collaboration with members of the public. 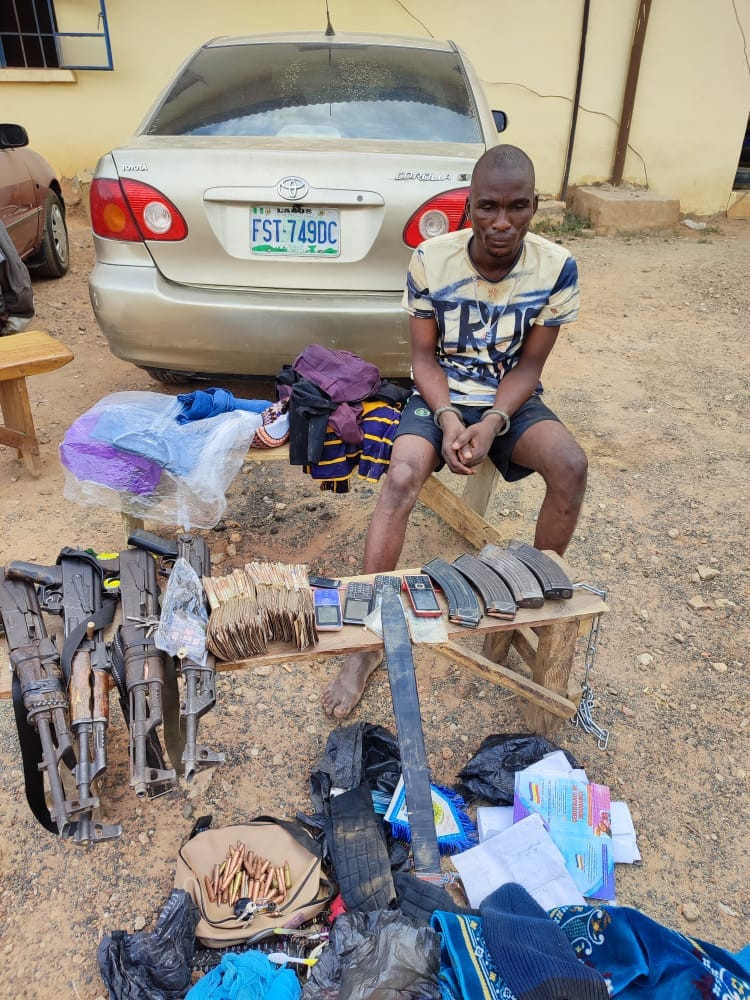 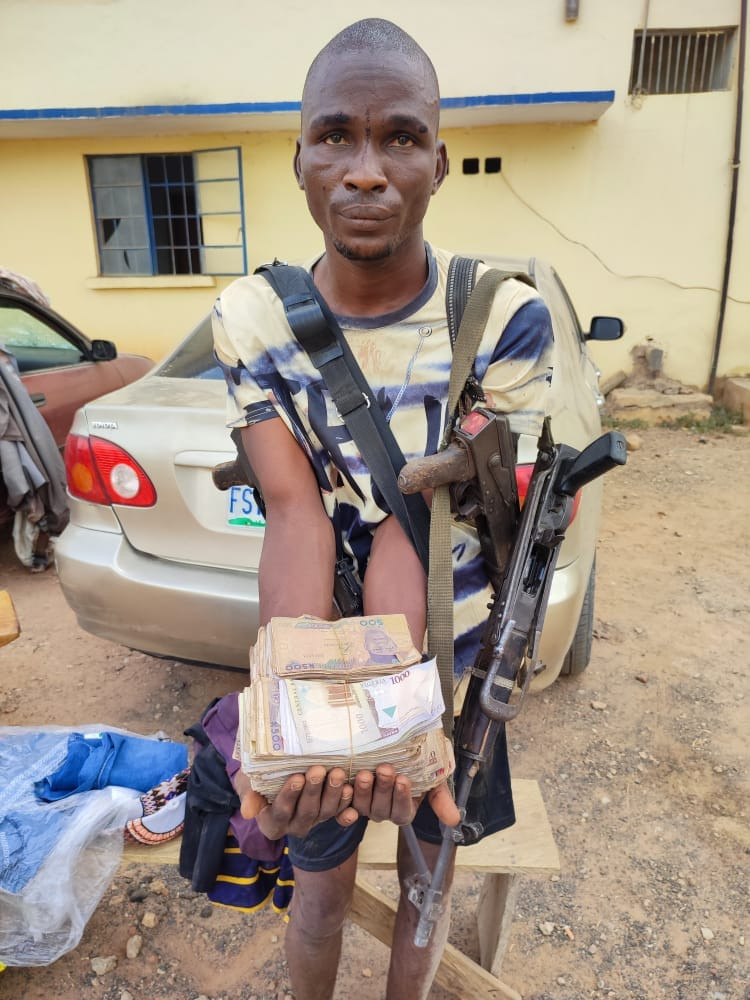 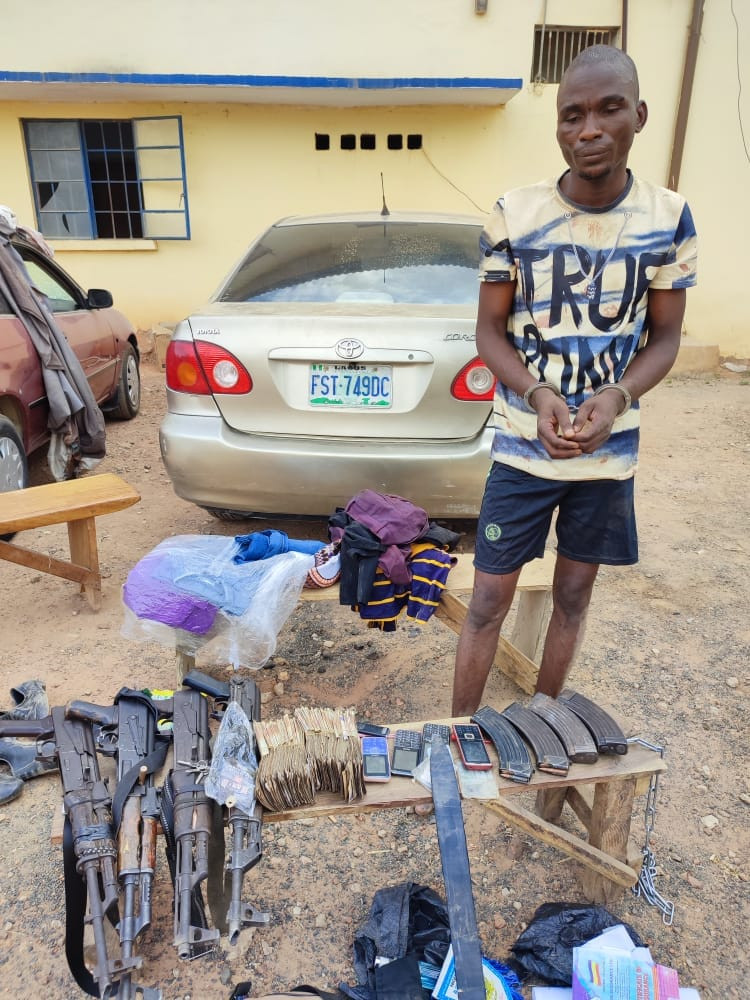