Wikileaks founder, Julian Assange has married his long-term partner in a small ceremony inside his high security prison.

The Australian, 50, is being held at HMP Belmarsh as the US looks to extradite him for 18 counts of leaking confidential military records and diplomatic cables more than a decade ago.

Before being put in a prison cell, Julian stayed at the Ecuadorian embassy in London for seven years where he met Stella Moris in 2011, who worked on his legal team. 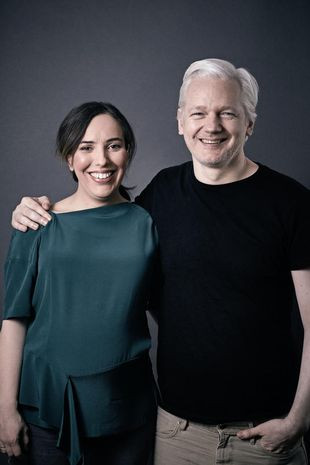 The pair share two children and today, March 23, they got married in front of four guests, two official witnesses and two guards, at the prison. 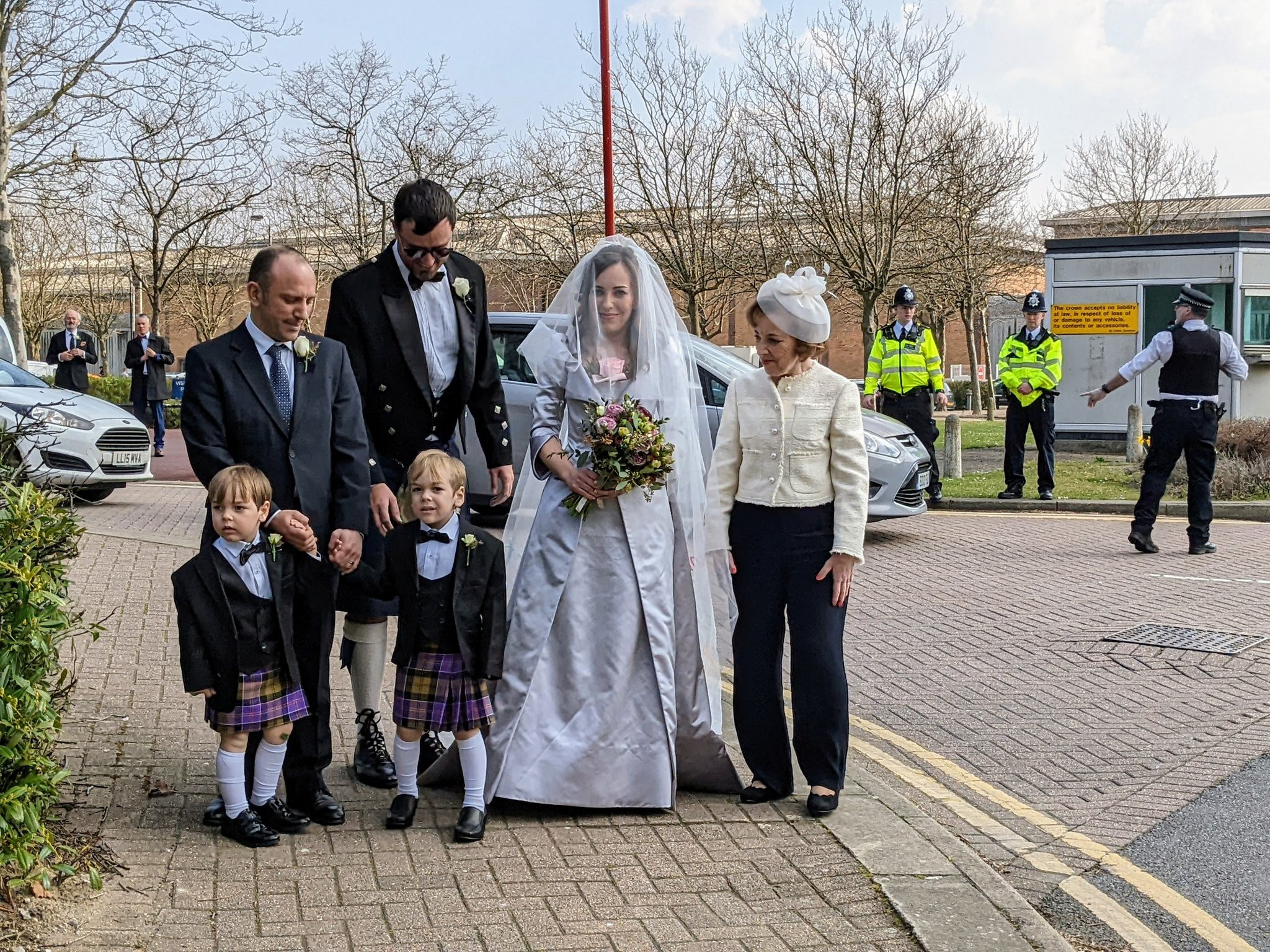 After the ceremony at the prison, Stella and loved ones had a reception that Assange couldn’t attend because he is behind bars. 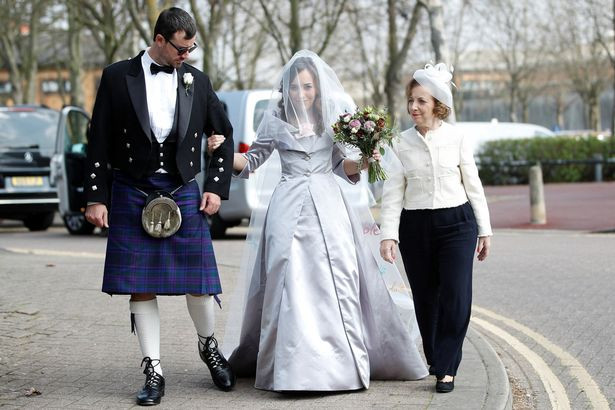 “I love Julian with all my heart. I wish he was here,” Stella said as she cut her wedding cake without her groom present. 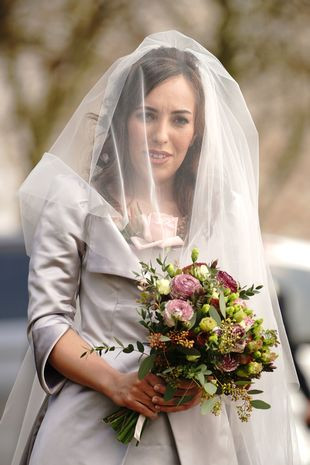 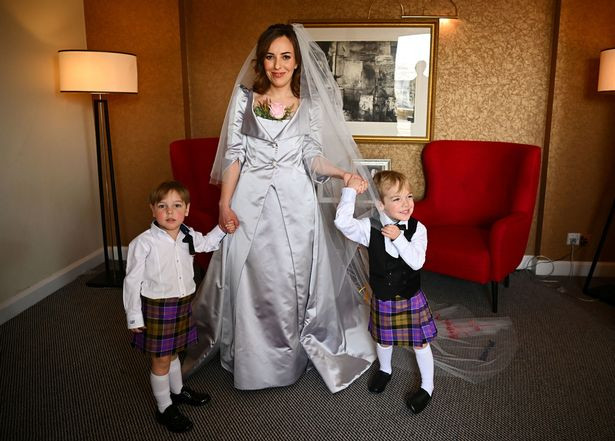 Watch video of the wedding reception below…