President Muhammadu Buhari has directed Aviation Minister Hadi Sirika to fast-track the concessioning of the four major airports in Nigeria.

Buhari gave the order on Tuesday at the Murtala Muhammed International Airport (MMIA) in Lagos, during the launch of the new terminal.

The facility was constructed by the China Civil Engineering and Construction Company (CCECC).

The President also directed Finance Minister Zainab Ahmed to raise funds for the construction of a second runway at the Nnamdi Azikiwe International Airport (NAIA) Abuja. 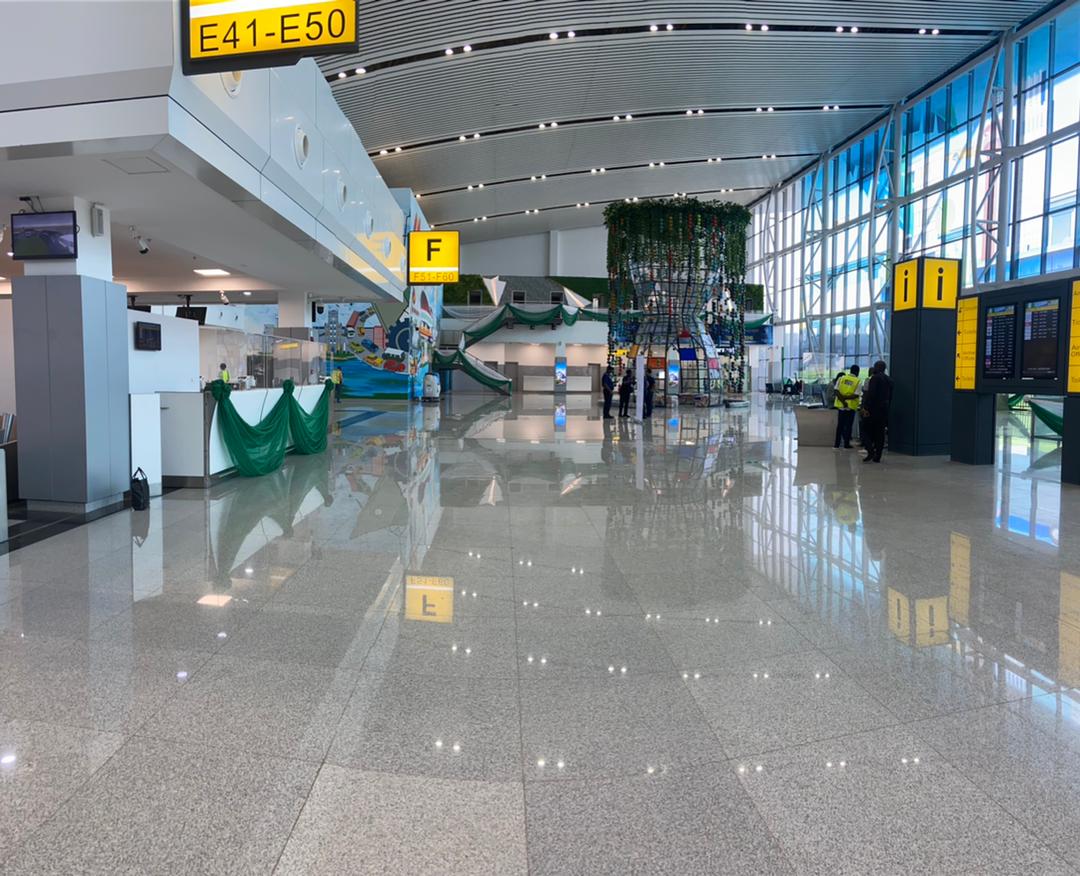 He said concessioning of Lagos, Kano, Port Harcourt and Abuja terminals would further boost development to the sector and grow the economy.

NAN quoted him saying the new Lagos terminal would create unemployment for the youths.

He said 3,000 direct and indirect jobs are expected to be generated in addition to an enhanced Gross Domestic Product (GDP) for the country.

The President said the aviation road map developed in 2016 has been constituency with infrastructural development.

“This event showcases our strong commitment to the growth of the Nigerian economy despite the challenges of finance.

”The commitment of this administration includes: agriculture, aviation and infrastructure development, among others.

”We have designated Lagos, Abuja, Port Harcourt and Kano airports as free trade zones, while we have also removed Valued Added Tax (VAT) from air transport”, he added. 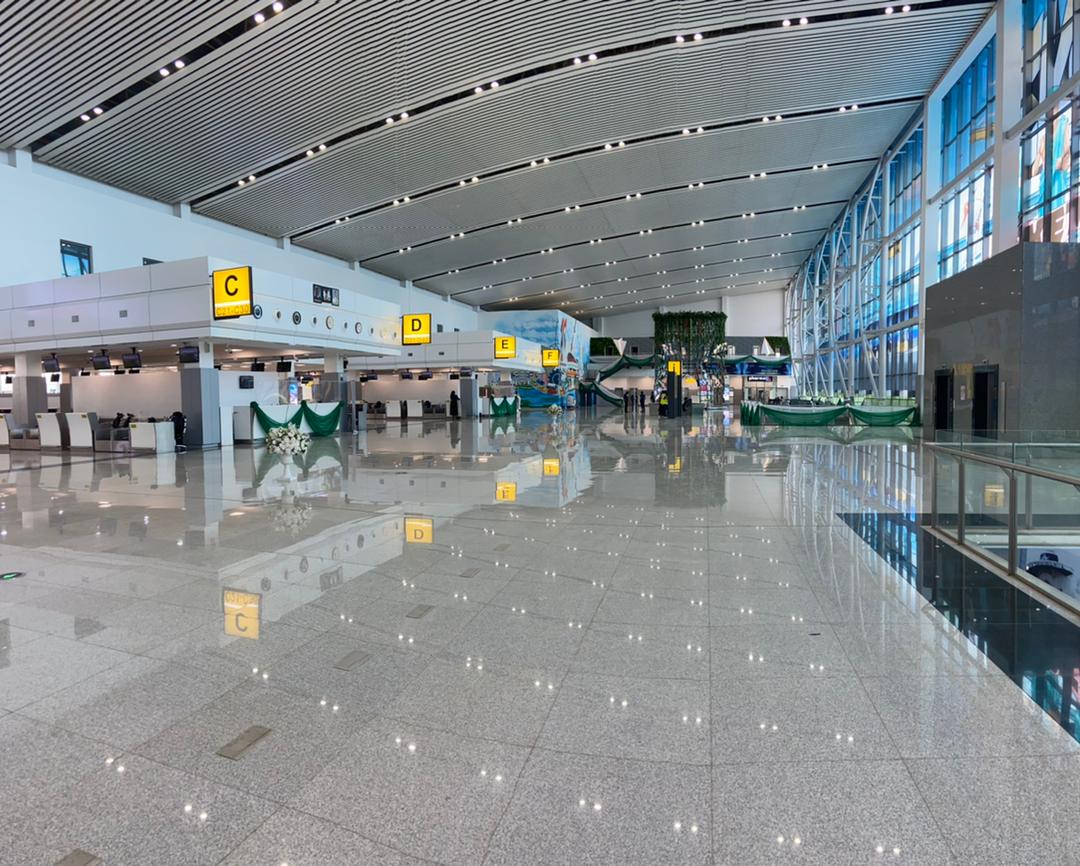