Drama, shock and disbelief filled Thika town, Kenya during a mop-up exercise of physically challenged street beggars as 38 of them ran for their dear lives before they were arrested by the police.

The police had raided the town on Saturday and arrested the beggars who have been fleecing the residents of their hard-earned money by pretending to be physically challenged.

During the exercise, the street beggars demonstrated how they faked injuries and impairments to solicit money from the public.

One of them was a woman, who before the raid was crawling on the floor but after arrest, she stood up on her feet and walked by herself. 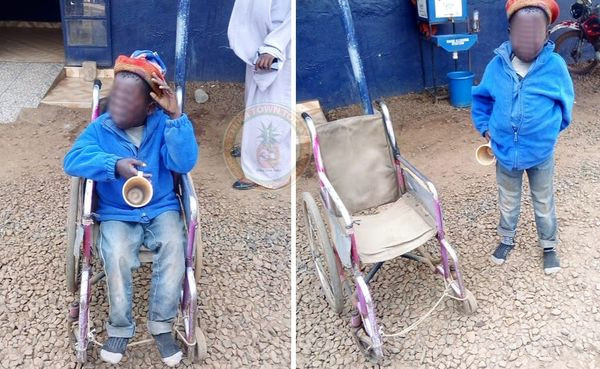 The exercise that was done by the police and children’s department was prompted by a drastic surge in aggressive begging in Thika town targeting supermarket exits and busy streets.

Shockingly, the beggars, most of whom are said to have come from neighbouring Tanzania and are recruited from Nairobi, revealed that they make more than Ksh150, 000 in a bad month.

They said through begging, they have so far had huge investments in businesses and real estate and own maisonettes.

One young man from Tanzania, Geoffrey Sawunda told Kameme TV that he works for his female boss and they make around KSh 4,500 per day.

“We ask for money here in Thika, then to Kayole and other places. In a day we can make around KSh 4,500 and so we share that money with my boss called Mama Mwaru,” he said adding she lives in Kariobangi” he said.

Stephen Kitavi, a 21-year-old father of one, moves from Donyo Sabuk market and frequents Thika streets. He says he makes over Ksh70, 000 a month, enough to support his family and invest a little.

“I had an accident years ago but healed. I pretend to be physically disabled to get help in the streets. With my walking aids, I arrive at Thika town at around 6:00 am and because I’m known around, people feel no difficulty in helping me,” he said.

Other than some mean people who bad mouth them when they request help, they say begging is an easy route to getting money.

“The generosity with Kenyans is unmatched. With just a container and a wheelchair, you fake a disability and you will attract sympathy. I tell you in the evening, you won’t miss Ksh2, 000 or more,” Evelyne Maria, another beggar, said.

Thika Sub County Children Officer Lina Mwangi said most of those who were arrested use children to attract sympathy while begging. She warned that they will not allow children to be used as street beggars. She said out of the 38 who were arrested, only two were Kenyans.

“They come very early in the morning and in the evening, walk away smiling after a fruitful day of fooling the ever unsuspecting, generous Thika residents,” the children’s officer said.

She said that though begging is not a crime,  it will be upon the police and courts to decide whether they will be charged with obtaining money by false pretence and being in the county illegally.

She said most children will be handed to children’s homes while others will have to be deported to their mother country. 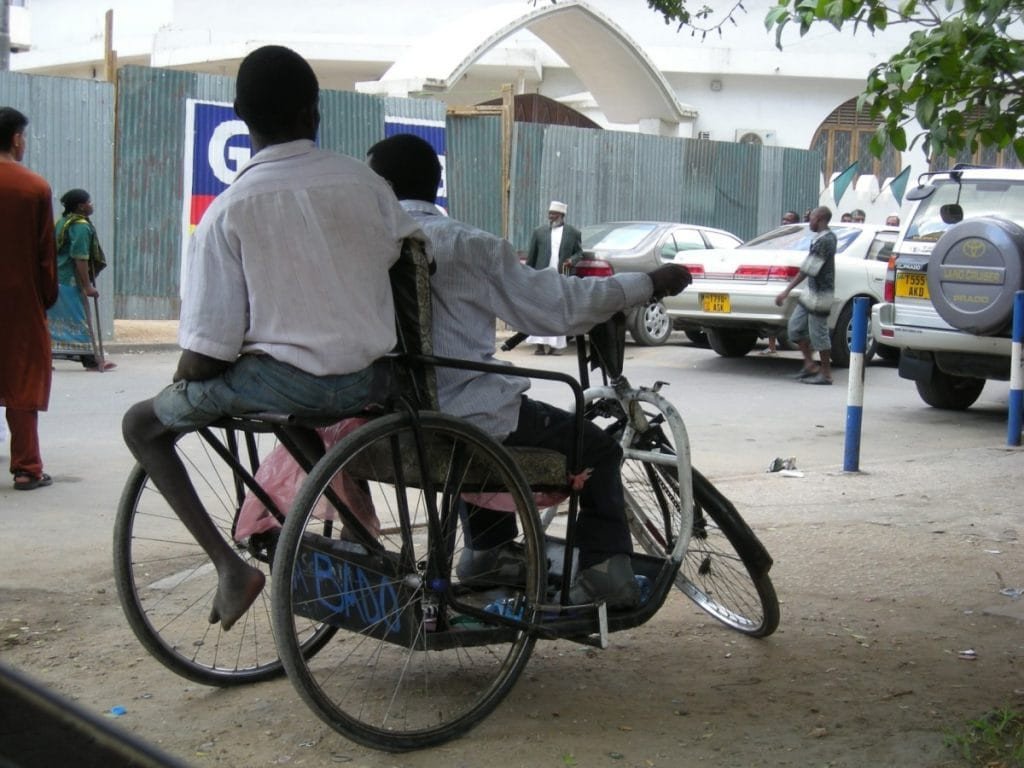 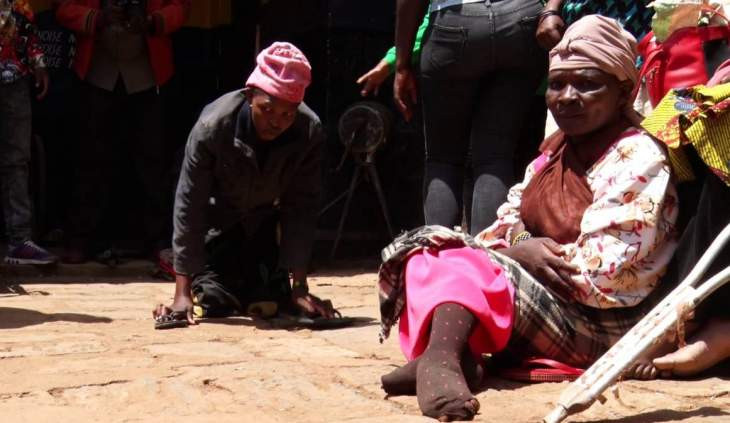