Niger State Governor, Abubakar Sani Bello, has disclosed that some Improvised Explosives Devices (IEDs) planted by terrorists have been detected by security operatives in Galadima-Kogo, Shiroro Local Government Area of the state.

The governor made stated this on Saturday, when he visited the Internally Displaced Persons (IDPs) camp in Central Primary School Gwada, Shiroro Local Government Area of the State.

Governor Bello, however, assured that security agents are already making efforts to detonate the IEDs.

“I am happy that with the new crop of heads of security agencies in the state there is synergy among them. They are all working together and that is why we are recording successes,” he said.

The Governor urged those with information on informants not to hesitate to disclose to the security agencies assuring them of their safety and reward.

He also warned the informants to terrorists to desist as their end will come soon.

The Governor who was presented with some children delivered at the camp, directed that all children born there, should be taken to Neo-Natal Wing of the Jummai Babangida Maternal and Neo-natal Hospital, Minna for medical attention, tents should also be mounted for additional shelter and the provision of mobile toilets be made to improve the sanitary condition in the camp.

Alhaji Isah Abubakar and Alhaji Umar Aliyu, the district heads of Gini and Galadima Gogo respectively commended government efforts on insecurity, they however urged the Governor to do more as the raining season is approaching so that their people will go back home and farm. 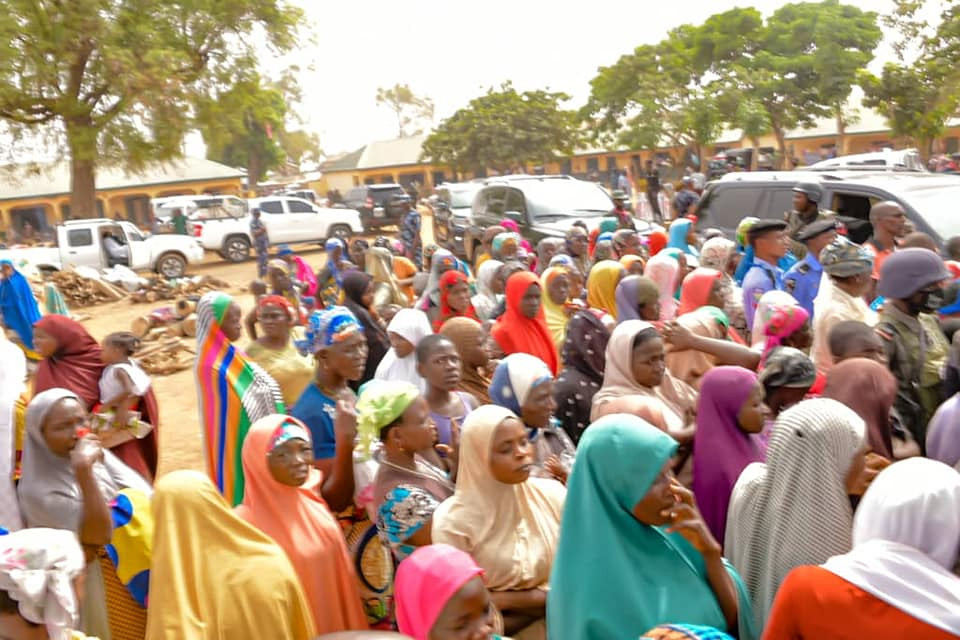 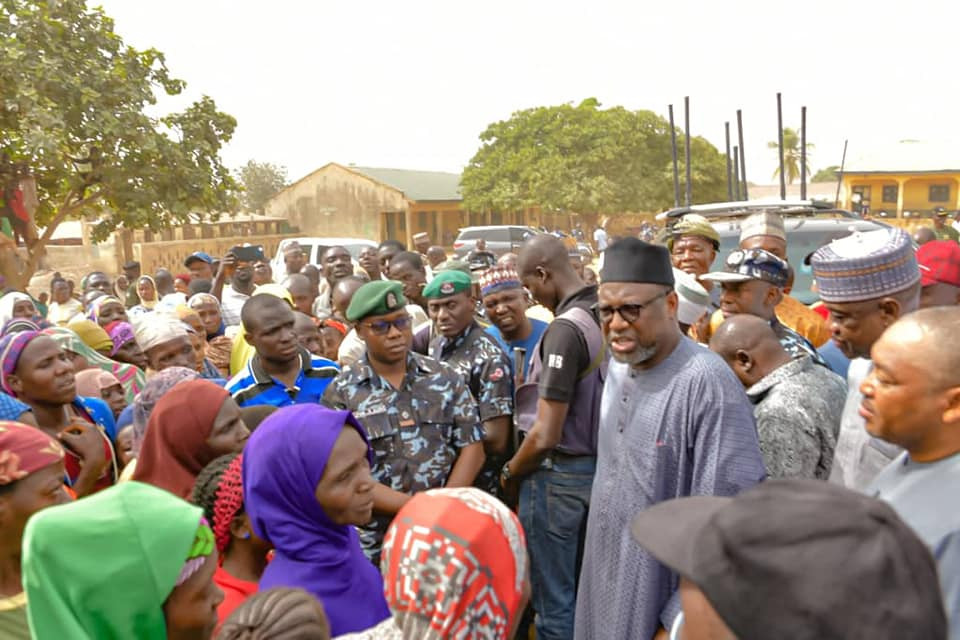 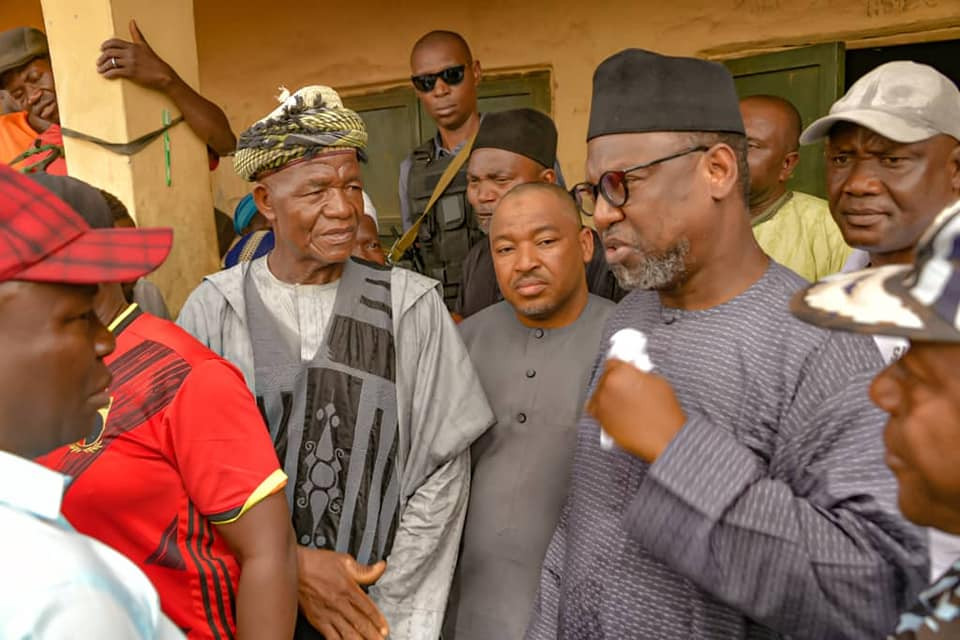 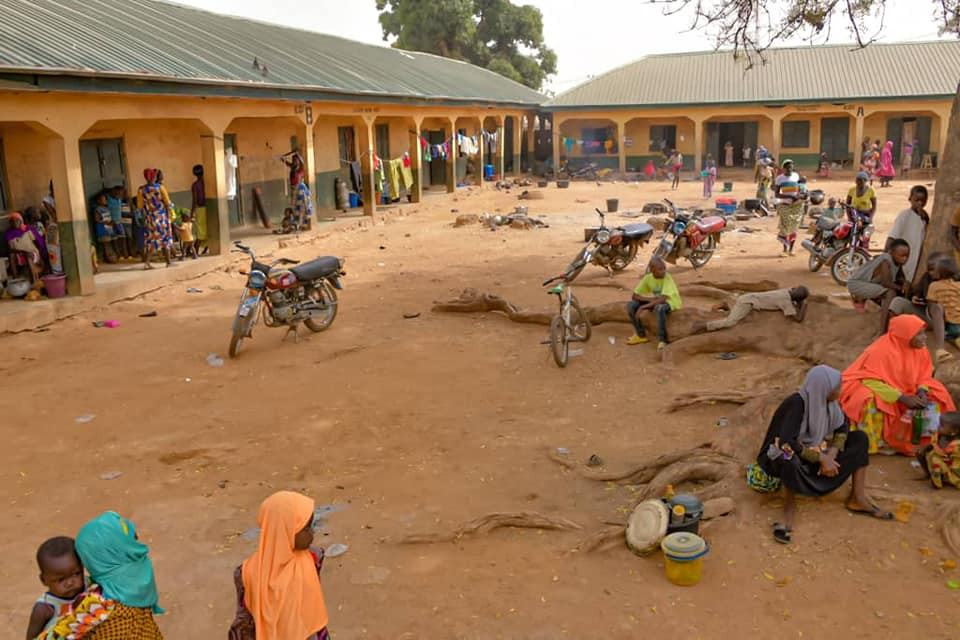 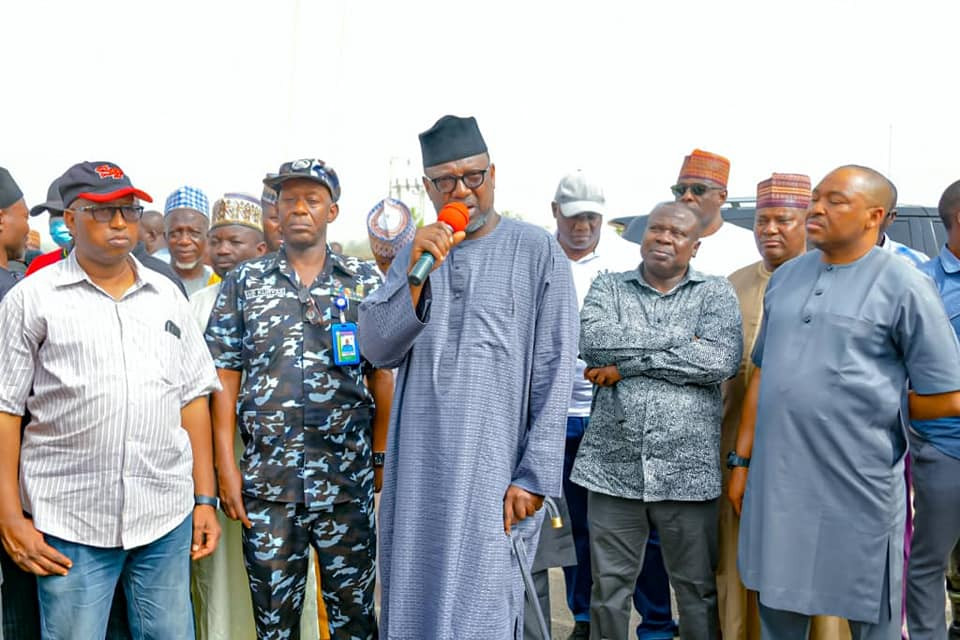