Armed bandits have burnt a traveller to death in his car in Fasakari Local Government Area of Katsina State.

The Deputy Speaker of Katsina State House of Assembly, who is member representing Faskari constituency, Alhaji Shehu Dalhatu Tafoki, confirmed the incident while presenting a motion.

Tafoki narrated how bandits blocked the traveler along Faskari-Gusau road at Kampanin Mailafiya village where they hacked him to death and burnt him inside his vehicle.

He also narrated how armed bandits attacked Kwakware village where they abducted seventeen women, molested others and vandalized valuable property.

“They attacked Kwakware village where they abducted 17 people, mostly women. The following day, they stopped a driver, killed and burnt him in his car,” he said.

“Only yesterday, Tuesday, they killed seven people and abducted five, and the place where the attacks took place was just a short distance from a military checkpoint,” he said.

He lamented that bandits also attacked Kanon Haki village in an operation that lasted over an hour leaving seven people dead and seven others with various degrees of injuries.

“A disturbing instance is Nunu village which is quite big, it has up to three polling units, but as I address this honorable House today, that village has been completely deserted, all its erstwhile inhabitants are now IDPs in Faskari and some major towns in the area

My prayer to this honorable house is the need to call on security agencies to redouble their efforts at protecting our people against such attacks particularly in the Southern part of the state where several security operations are ongoing,” Tafoki submitted.

Meanwhile, some aggrieved residents of communities on Wednesday, blocked Funtua-Gusau Road over the bandits attack.

A traveller, Imam Abubakar, told newsmen that commuters were trapped by the protest.

“We are trapped here; I cannot tell the number of vehicles plying the road that is blocked by the protesters. As we speak with you, we can hear gunshots as police and military men are deployed to the area, but the protesters have blocked the road, burning tyres,” he said. 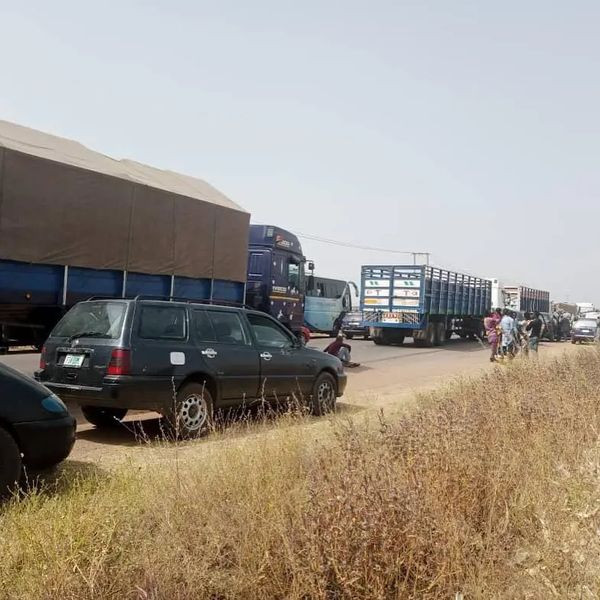