A plane crash survivor has recalled having to eat his friends as they waited to be rescued.

It’s almost 49 years to the day the remaining survivors of an Uruguayan rugby team were rescued after their plane crashed into the Andes. 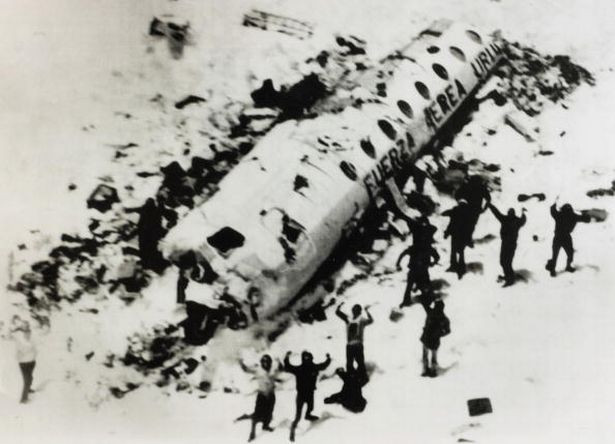 On October 13, 1972, a charter jet carrying the Old Christians Club rugby union team across the Andes mountains crashed, killing 29 of the 45 people on board.

Three crew members and eight passengers died instantly or on the plane’s impact.

Another 18 died over the course of the next 72 days before the survivors were rescued on December 23, 1972.

While waiting to be rescued, the survivors, most of whom lived by the sea in the Uruguayan capital Montevideo and had never seen snow before, struggled with shockingly cold temperatures at night with temperatures dipping to -30C. 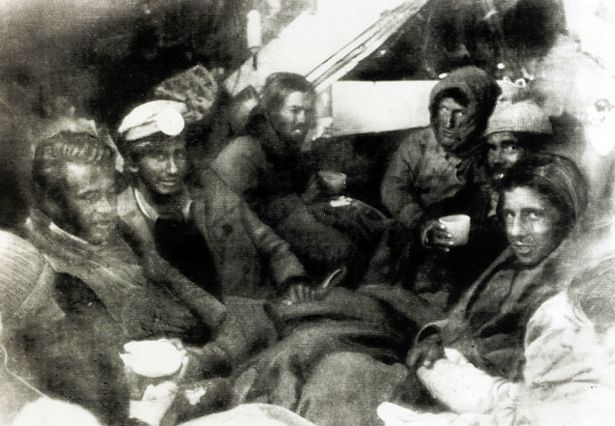 They lacked medical supplies, adequate clothes for the freezing weather conditions and equipment or food.

Survivor, Nando Parrado added: “We were starving in earnest, with no hope of finding food, but our hunger soon grew so voracious that we searched anyway. 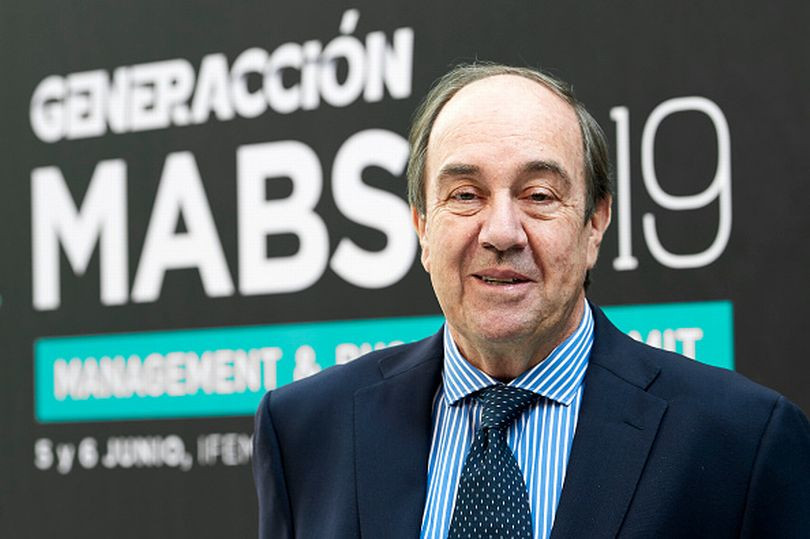 “Again and again, we scoured the fuselage in search of crumbs and morsels. We tried to eat strips of leather torn from pieces of luggage, though we knew that the chemicals they’d been treated with would do us more harm than good.

“Again and again, I came to the same conclusion: unless we wanted to eat the clothes we were wearing, there was nothing here but aluminium, plastic, ice, and rock.”

Survivor, Jose Luis ‘Coche’ Inciarte recalled the heart-wrenching decision to eat the flesh of his dead friends, as he said “there was no other option if you wanted to stay alive”. 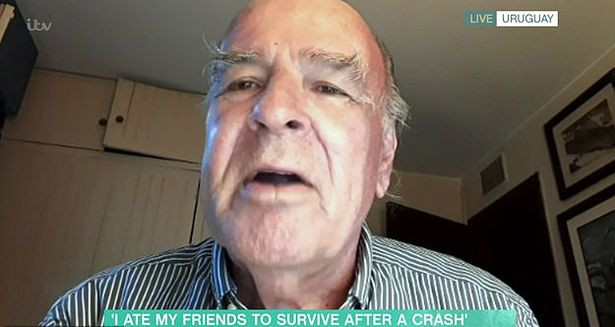 He said: “We made a meeting between all and we argued whether to do it or not to do it, not to do it seemed to mean to die, everybody decided to eat.

“When you went to take a piece of flesh, the body of your friend, their frozen body, the hand doesn’t obey and you have to make a great effort of energy and mind to make your arm obey, and then it obeys, not immediately.

“It was the same with opening mouth to put it inside the mouth and swallow.”

Sixty days after the crash, the three strongest were chosen to trek across the mountains in a desperate bid to find help.

Survivors Roberto Canessa, Nando Parrado and Antonio Vizintin trekked for 10 days across the vast mountain range when it became apparent no one was coming to look for them.

The trio set off without any mountaineering gear and only three days worth of supplies on December 12.

The group knew they had to climb their way to safety and over 10 days they climbed about 38 miles.

This forced them to send Vizintin back to the crash site because they were running out of supplies.

Parrado supposedly told his friend Canessa: “We may be walking to our deaths, but I would rather walk to meet my death than wait for it to come to me.”

After walking for several more days, the exhausted pair finally came across more and more signs of human presence, before coming across some Chilean farmers, who helped them and the 14 others waiting at the wreckage. 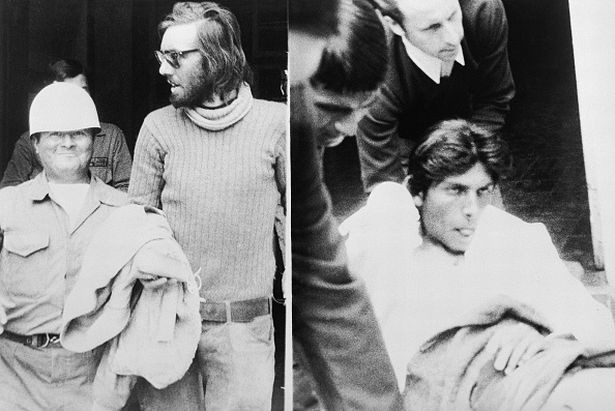 Army probes killing of police Inspector by soldiers over traffic gridlock in Lagos
1 2 3 … 1,058