Buhari, Ikpeazu, others eulogize Adanma, wife of late Michael Okpara at her funeral

Late Adanma Okpara who hailed from Umuegwu Afugiri Ohuhu in Umuahia North Local Government Area of Abia State passed away in August at the age of 99 years.

Eulogizing the noble attributes of the deceased former first lady of the Eastern Region, during her funeral rites held at Williams Memorial Grammar School, Afugiri Ohuhu on Saturday, President Buhari, represented by the Minister of State for Mines and Steel Development, Dr. Uche Sampson Ogah, described the Late Adanma Okpara as “one of our best”, who supported her late husband to bring Eastern Nigeria to limelights.

The Nigerian leader who recalled that the deceased and her husband represented the family circle, said the late Adanma lived an exemplary life of worthy emulation and condoled the bereaved family over the loss. 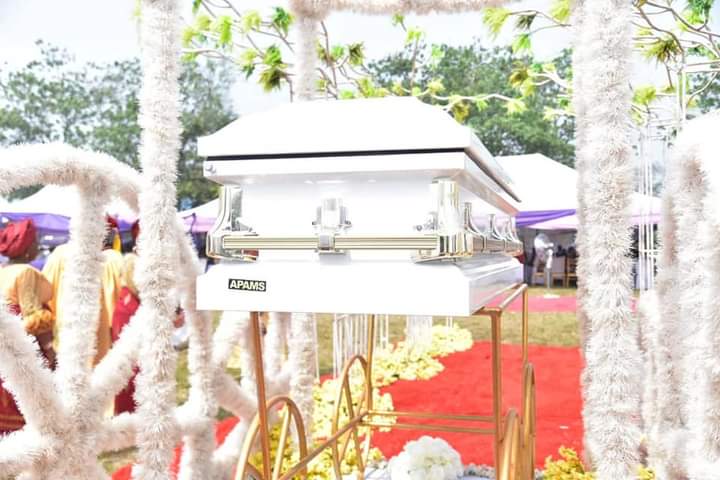 On his part, while pouring encomiums on the deceased, Governor Okezie Ikpeazu of Abia State, said the funeral event which is a moment of sober reflection marks the end of the era of Dr Michael Okpara as Premier of Eastern Region.

He also recalled that in the days of Dr. Michael Okpara, Eastern Nigeria had the fastest growing economy in the world.

He regretted the absence of the southeast governors at the event, to honour the late spouse of Dr Okpara, who brought accolades to the country during his days as the Premier.

Ikpeazu thanked God for giving Abia a man like Dr Okpara, who recorded great achievements and stressed that the final exit of his spouse, Adanma, should be used “to reawaken the strength, resilience and entrepreneurial spirit of the people.”

Dr Ikpeazu further described the deceased as a humble woman saying he was personally touched by her, adding that he learnt a lot from her and would sustain her legacies. 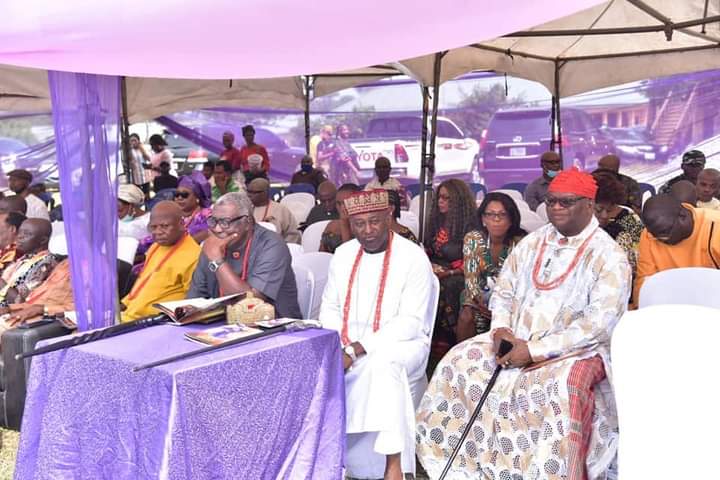 In separate speeches extolling Mrs Okpara during the ceremony, the former Governor of Abia and Senator representing Abia Central, Senator Theodore Orji and former Governor of Enugu State, Dr Okwesilieze Nwodo, described the deceased as a woman of virtue, discipline and lasting companion to her husband and urged families to learn from their relationship.

Earlier in his sermon entitled “A Good Name Is Better Than Everything’, the Prelate of Methodist Church of Nigeria, His Eminence, Bishop Samuel Uche, harped on the need for people to make good names rather than devote time to the acquisition of wealth.

The cleric said life should be lived in the service of God and humanity, noting that the deceased worked assiduously to make life better for others.

In a funeral oration, the first daughter of the deceased, Mrs Chinyere Eccles-James, said her mother was a great source of inspiration to many and lived a life of continuous goodwill and service to God and her fellow human beings.

Aged 99, late Lady Adanma Okpara, a Knight of John Wesley of the Methodist Church, is survived by five children, many grand and great-grandchildren, among whom is former Chairman of People’s Democratic Party(PDP) in Abia State, Uzodinma Okpara. 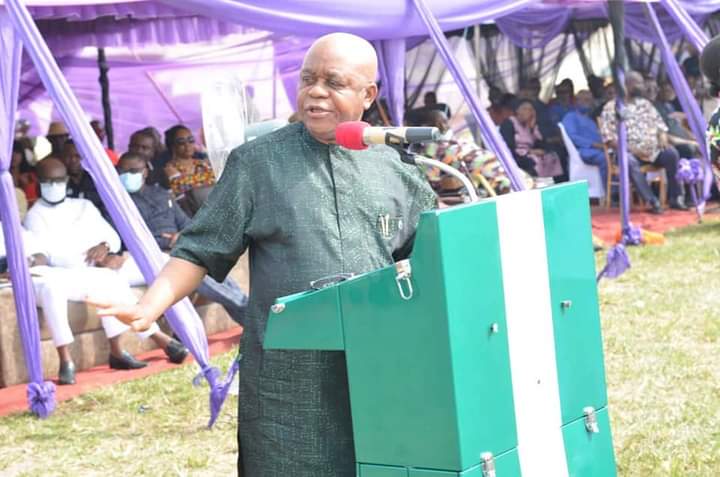