Director, Media & Advocacy of the agency, Femi Babafemi, who disclosed this in a statement on Friday December 17, said the discovery, which led to the arrest of an arms dealer, 34-year-old Donatus Onyemachi Igwebudu followed credible intelligence on drugs and arms deal in the location.

Backed by soldiers from the military, NDLEA operatives stormed the store on Wednesday 15th December 2021 and moved the arm and ammunition to the Agency’s office in Awka.

In a related development, NDLEA operatives on patrol along Okene-Lokoja expressway in Kogi state have intercepted 34 children between the ages of 8 and 14 being trafficked from Ijebu Ode, Ogun state to Abuja, the Federal Capital Territory.

The minors packed in two commercial buses; Toyota Sienna and a 12- Seater Mazda with registration numbers Lagos LND124FV and Oyo BDJ-683YK respectively, were recovered in the early hours of Thursday 16th Dec from the human trafficking syndicate.

The bus drivers confirmed that the kids were handed over to them by a woman at Ijebu Ode to be conveyed to Abuja, adding that on arrival in FCT, the woman is to call another bus driver who will convey the children to Riyom in Plateau State.

It was further revealed that the children were initially trafficked from Plateau state to Ijebu Ode, where they were distributed to different households as domestic servants. Some of the children were discovered to have served for two years and their rewards sent to woman’s agent in Jos.

While commending the officers and men of Anambra and Kogi state commands of the Agency for their vigilance and preparedness to work in synergy with other security agencies in their areas of responsibility, Chairman/Chief Executive of NDLEA, Brig. Gen. Mohamed Buba Marwa (Retd) charged them to sustain the tempo. 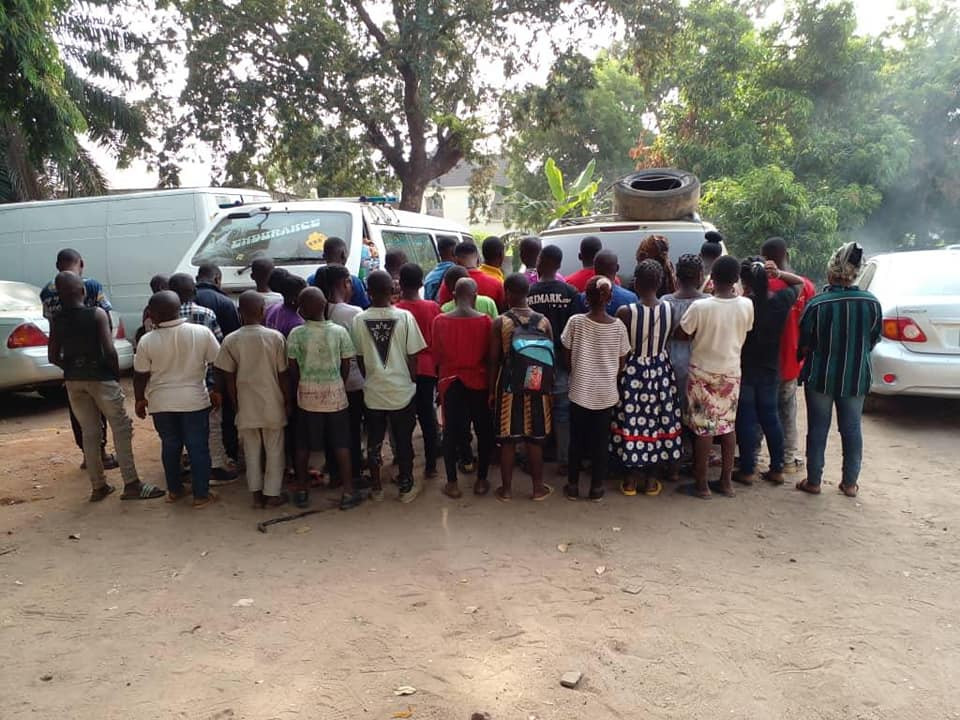 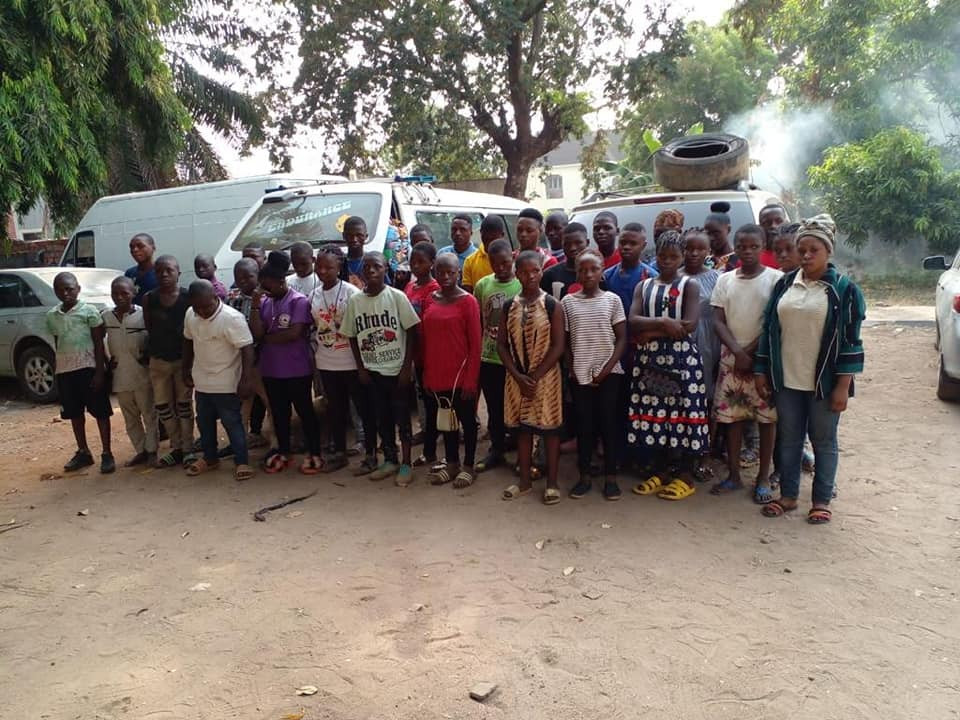 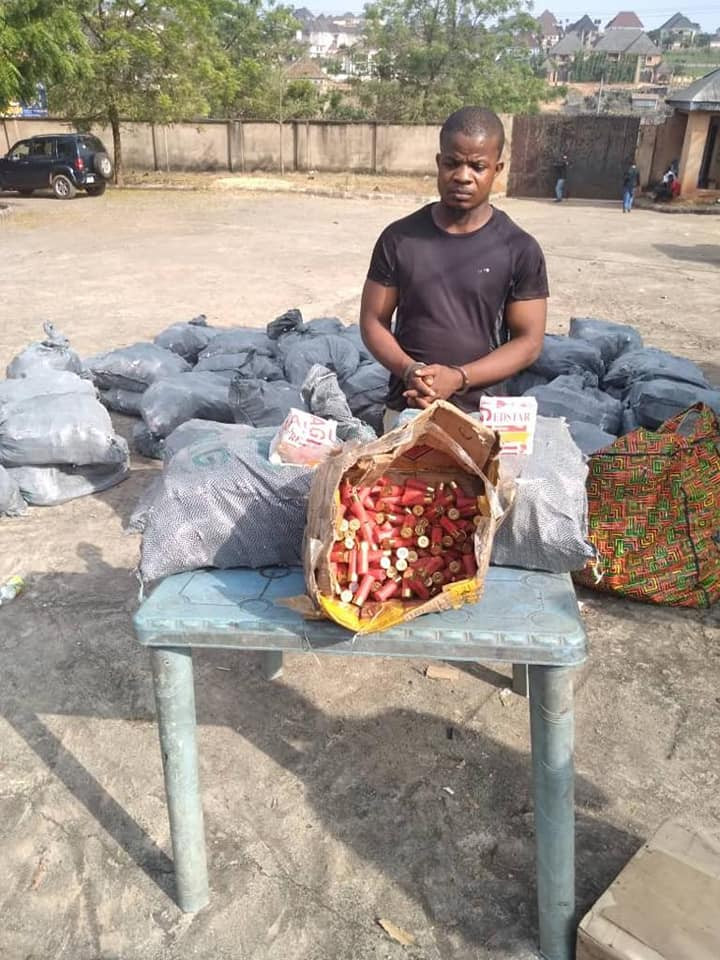 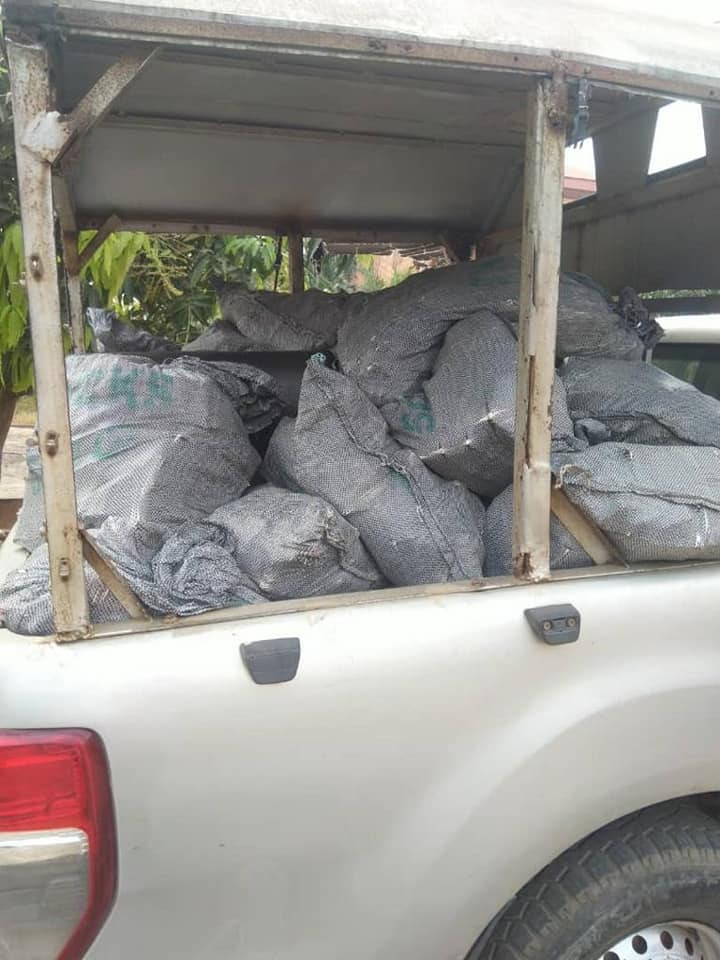 Army probes killing of police Inspector by soldiers over traffic gridlock in Lagos
1 2 3 … 1,064