The UEFA Champions League didn’t lack its usual vigor and drama as Cristiano Ronaldo scored a late dramatic winner for Manchester United while Chelsea lost to Juventus, the defending champions second loss in a week. 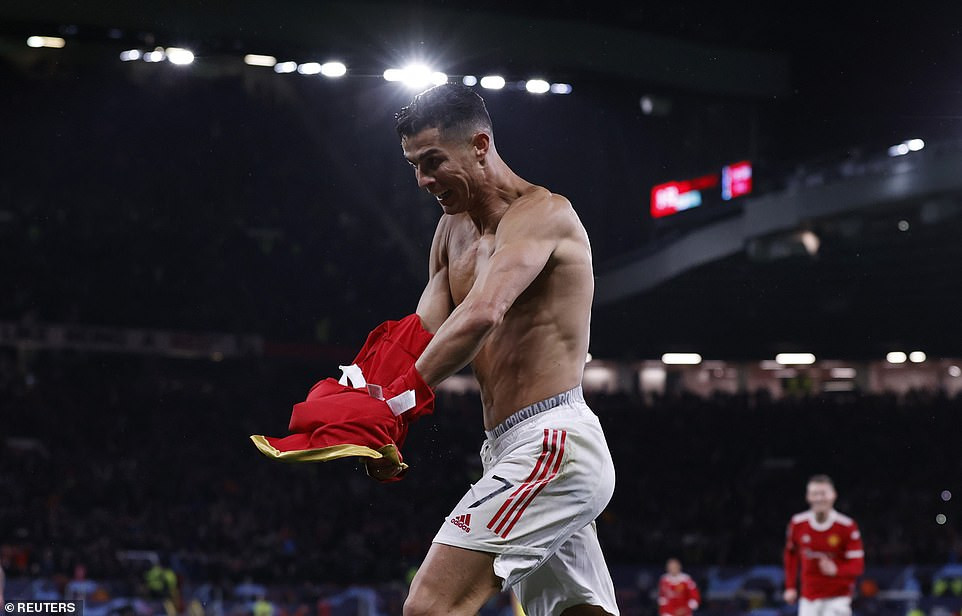 Against Villarreal on Wednesday night, September 29, superstar footballer Ronaldo added to his record by becoming the player with the most appearances in the competition’s history playing his 178th game in Europe’s top-tier competition.

He then scored his 136th goal with the last kick of the game at the 95th minute to secure a 2-1 win for Manchester United versus Villarreal in Group F sending the spectators including Sir Alex Ferguson and Usain bolt inside a packed Old Trafford absolutely wild. 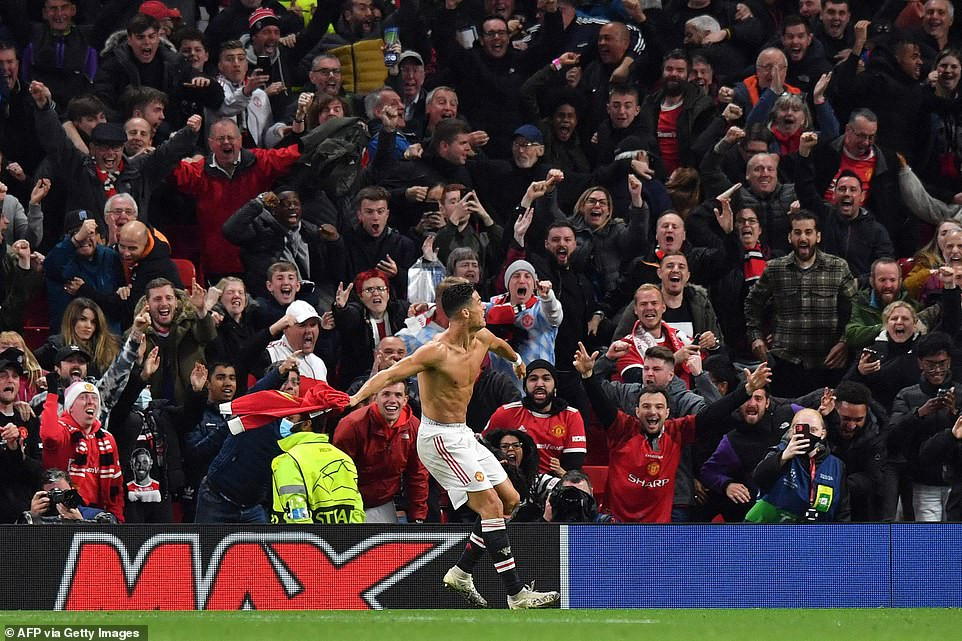 The victory, though undeserved for an under par Manchester United, was priceless for the club who had already lost their first leg to Young Boys in Switzerland.

After Villlareal scored their opener in the second half, United equalized following a free kick from Fernandes straight to Alex Telles who ricochet the ball into the bottom corner. 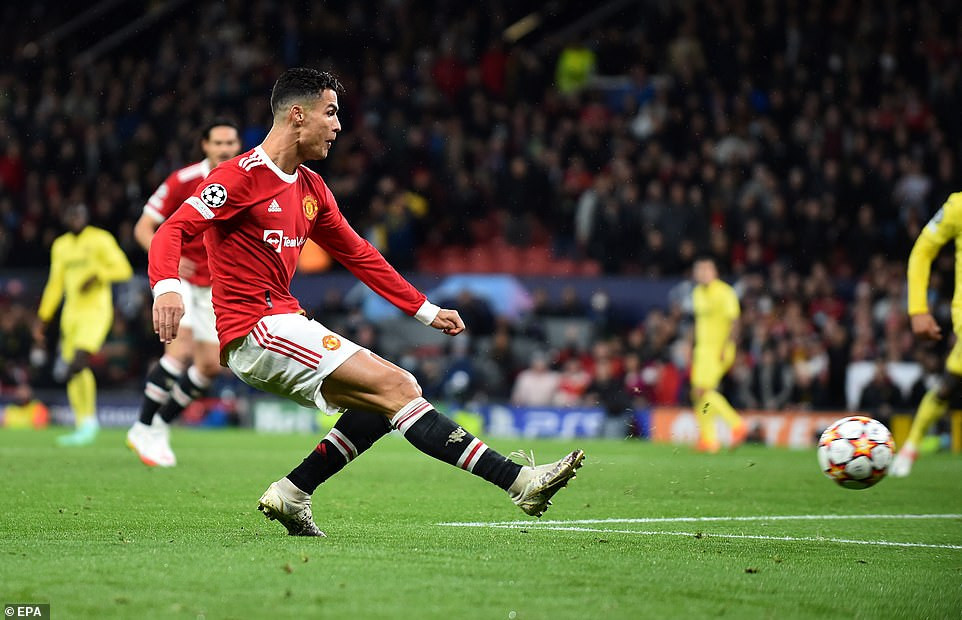 With just a minute of extra time left, Lingard who was introduced late on, supplied a tentative pass to Ronaldo under pressure and the football star reacted sharply inside the Villarreal penalty area to fire the ball home and seal the win.

In the other match of the day, Federico Chiesa’s goal at the start of the second half gave Juventus a 1-0 win over defending champions Chelsea. 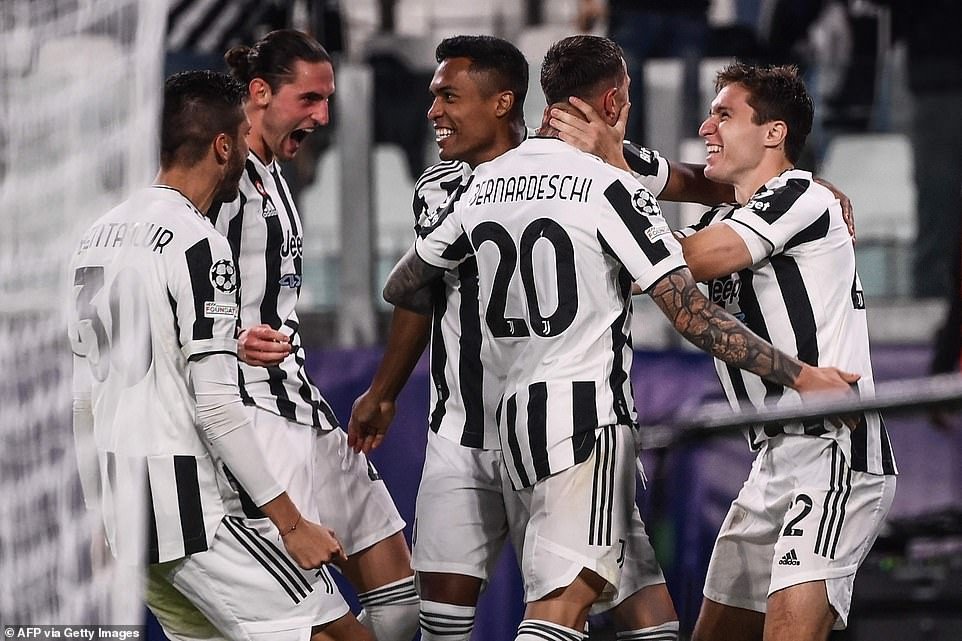 It is a second straight defeat for Chelsea after their loss to Manchester City at the weekend and it leaves Thomas Tuchel’s team three points behind leaders Juve in Champions League Group H.

Federico Chiesa had shot narrowly wide for the Juventus in the first period and just 10 seconds into the second half, the Italian international found the net with devasting efficiency. 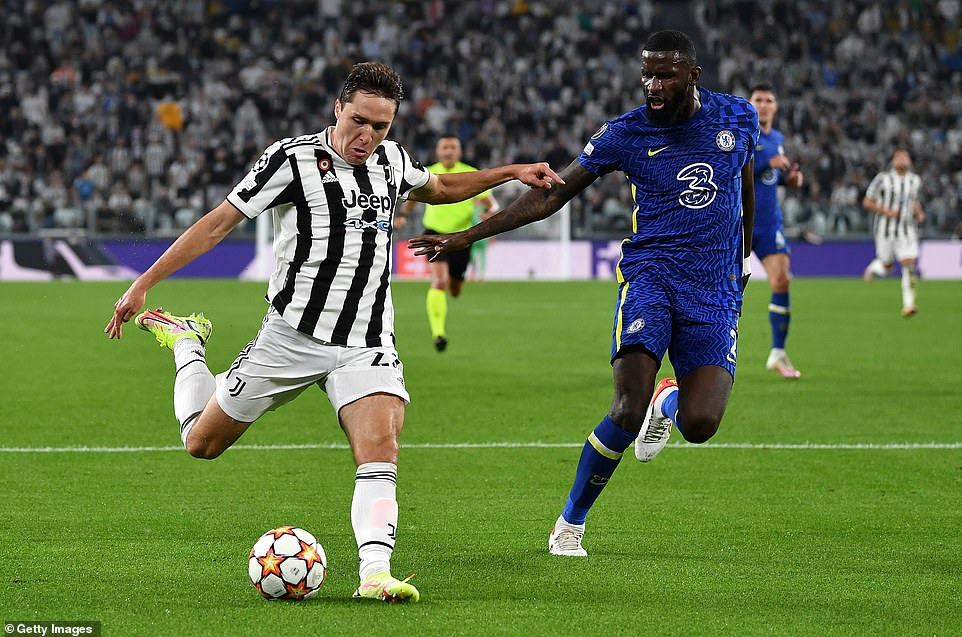 Juventus wasted a very good chance to add to their lead later in the half but it was the Blues who finished the half stronger even though Lukaku and Kai Havertz could not keep efforts on target. 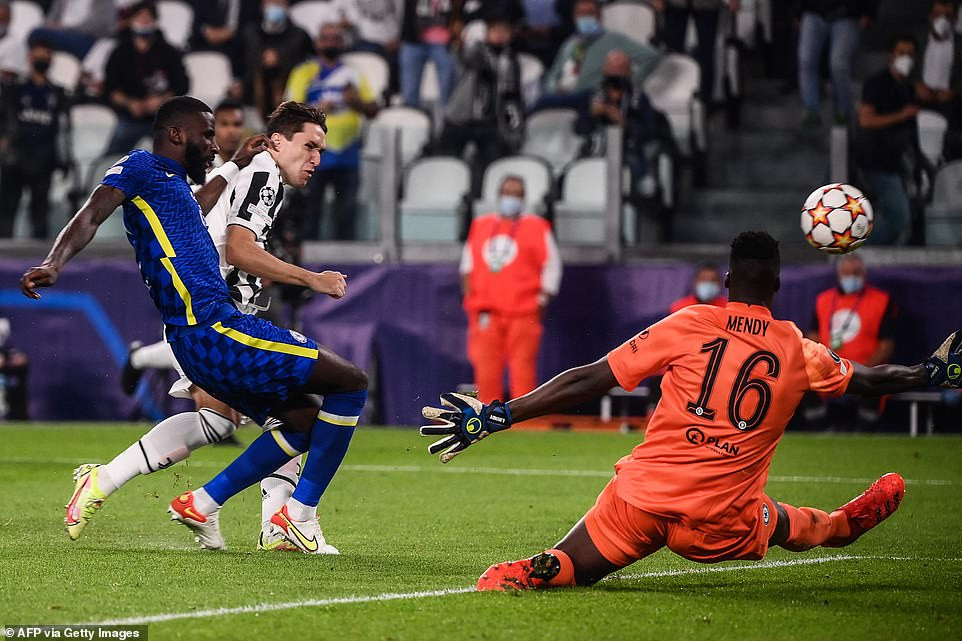 The defeat in Italy brings to an end to Chelsea’s run of 12 Champions League group matches undefeated.